The private pilot and three passengers were attempting to depart from a 2,200 ft long turf runway. After lifting off the ground, the pilot observed the airplane not accelerating and it settled back to the ground. Concerned with clearing a shed off the end of the runway, the pilot aborted the takeoff and the airplane departed the runway into a valley, damaging both wings.

The takeoff performance chart for the airplane, which weighed close to its maximum gross weight, predicted a ground roll of 600 ft and a takeoff distance of 1,600 ft. The chart was based on a dry runway and did not contain a correction for turf conditions. Following the accident, the pilot stated there were no mechanical issues with the airplane and that he should not have attempted to takeoff on the short turf runway. 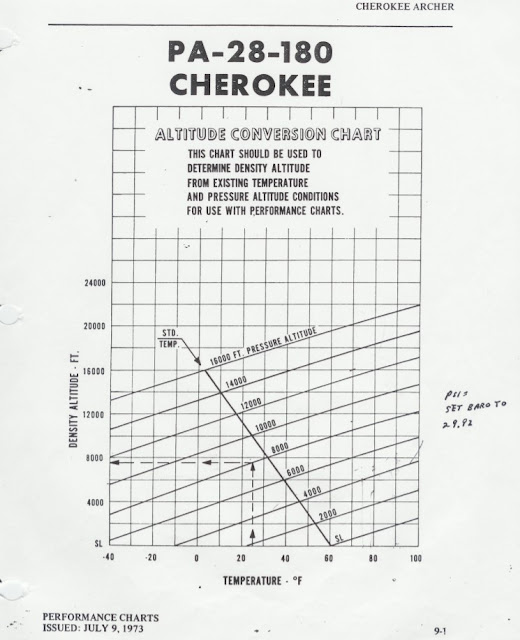 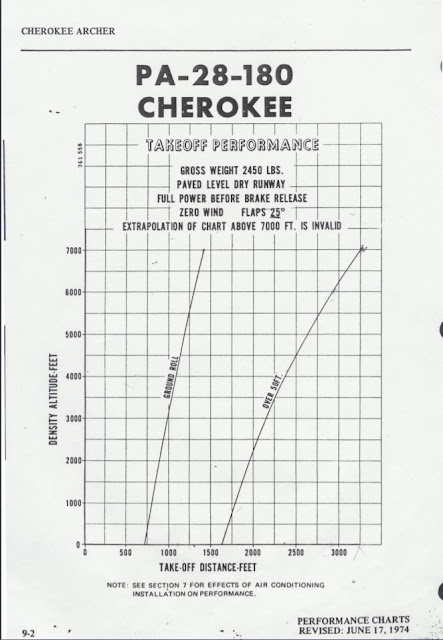 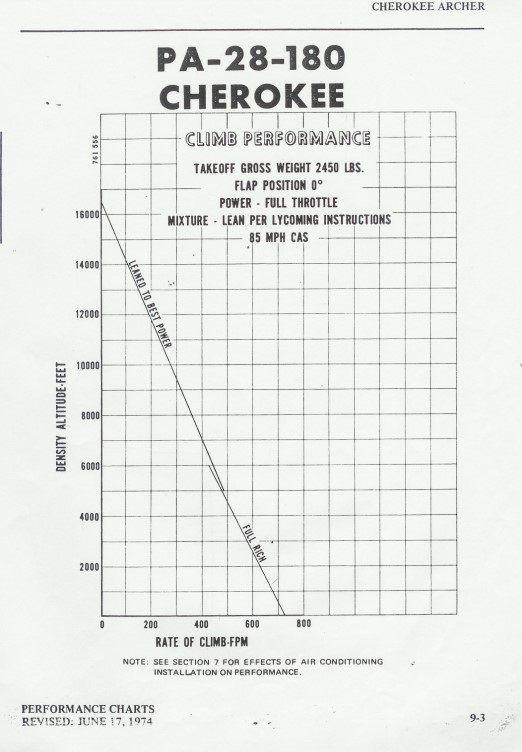 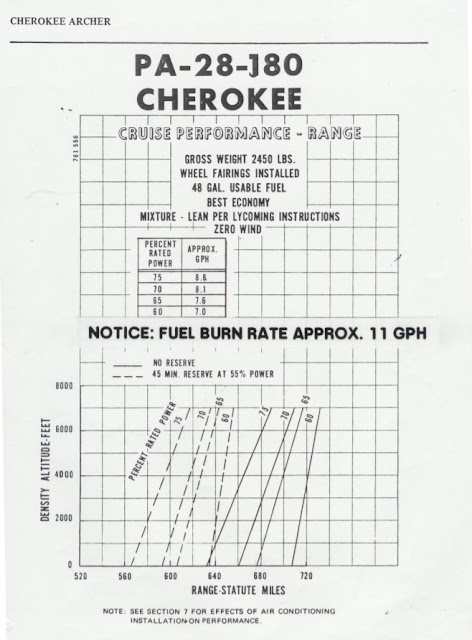 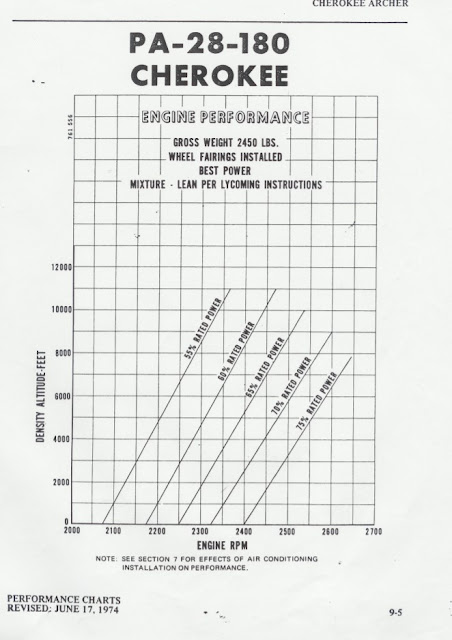 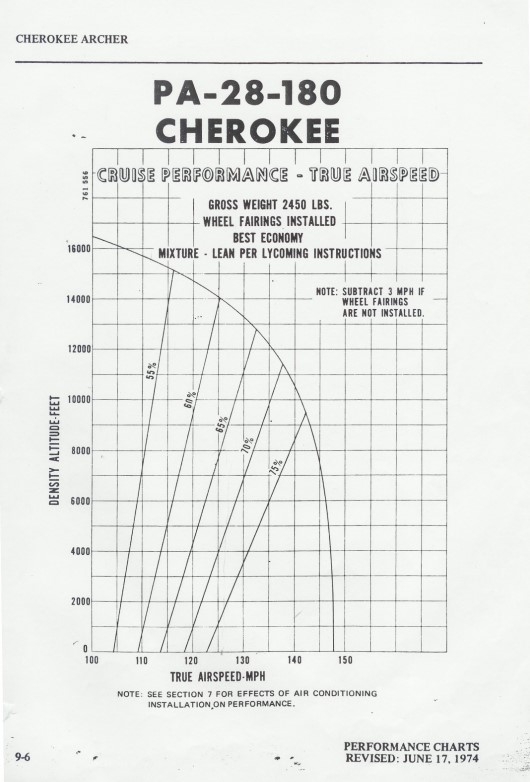 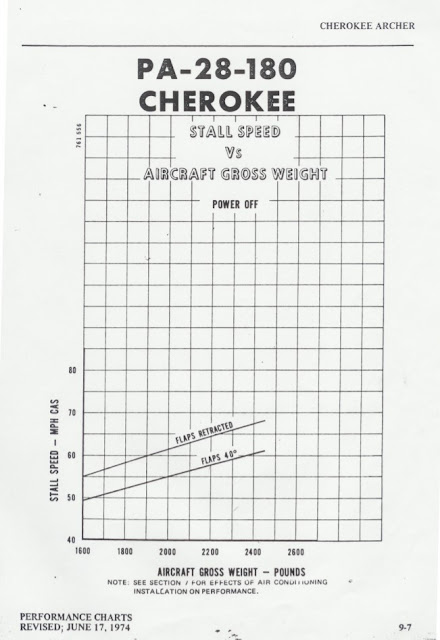 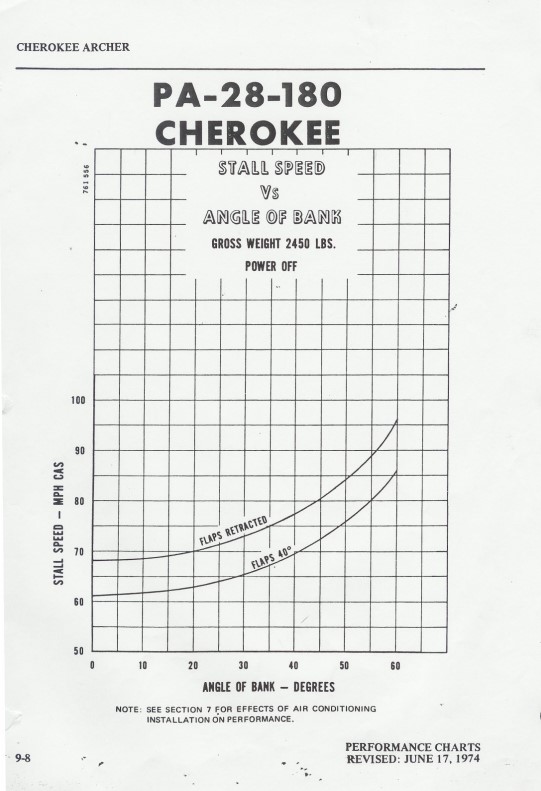 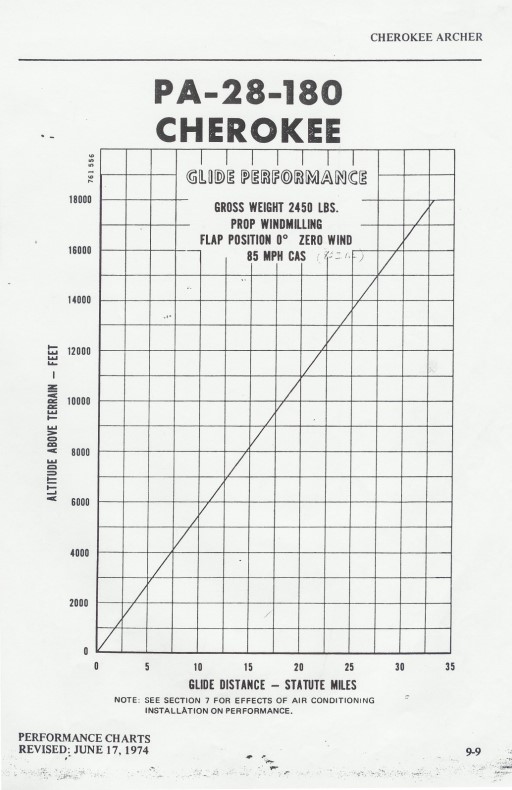 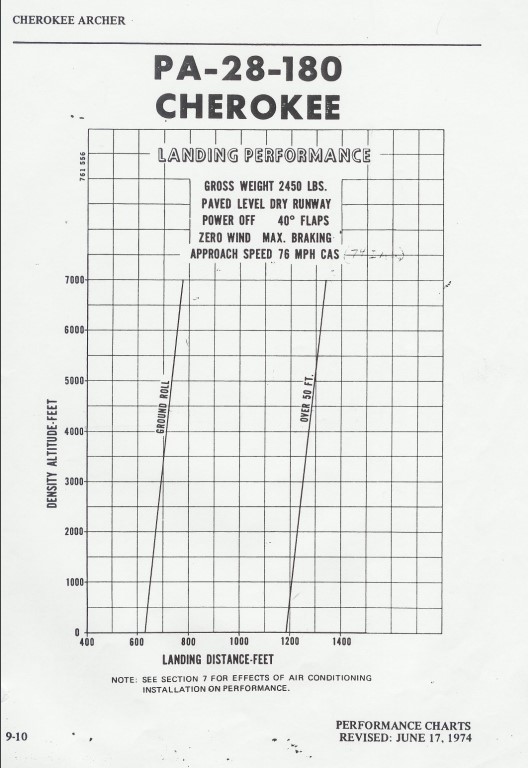 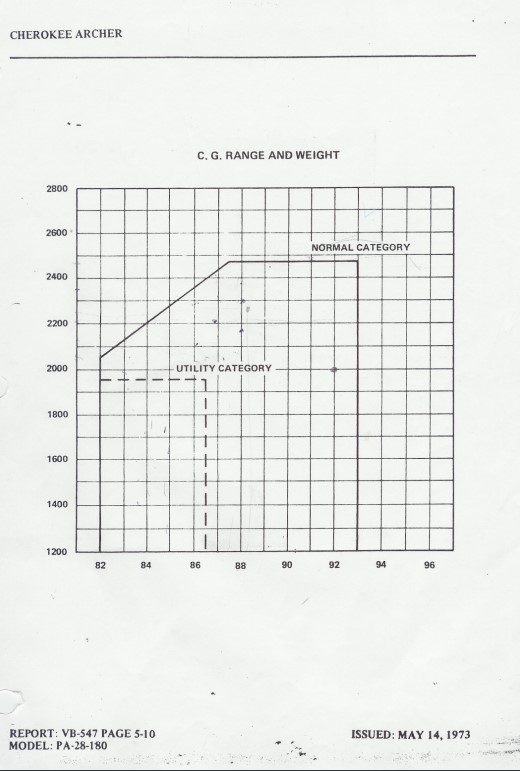 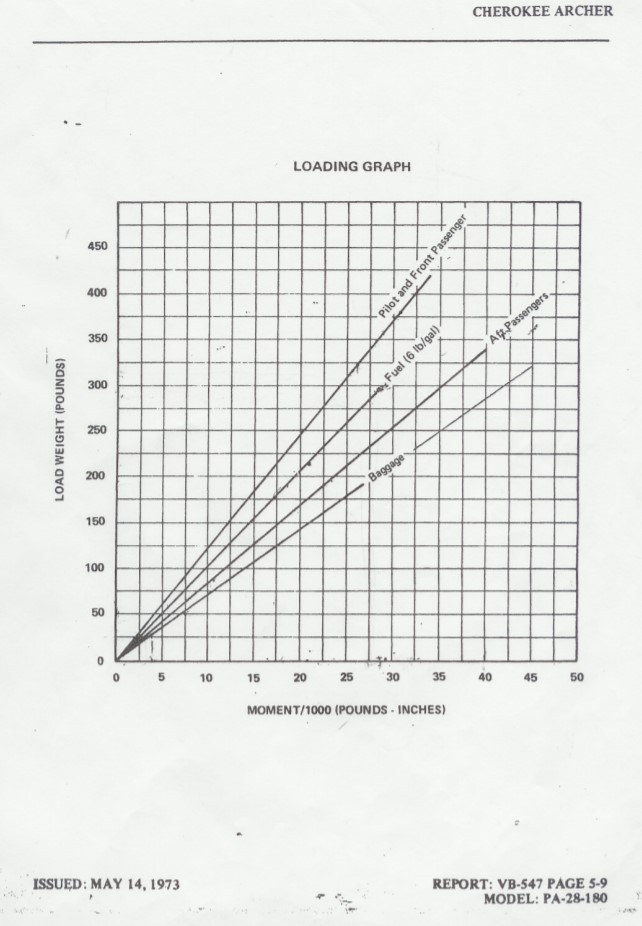