NTSB investigators will use data provided by various entities, including, but not limited to, the Federal Aviation Administration and/or the operator, and will not travel in support of this investigation to prepare this aircraft accident report. 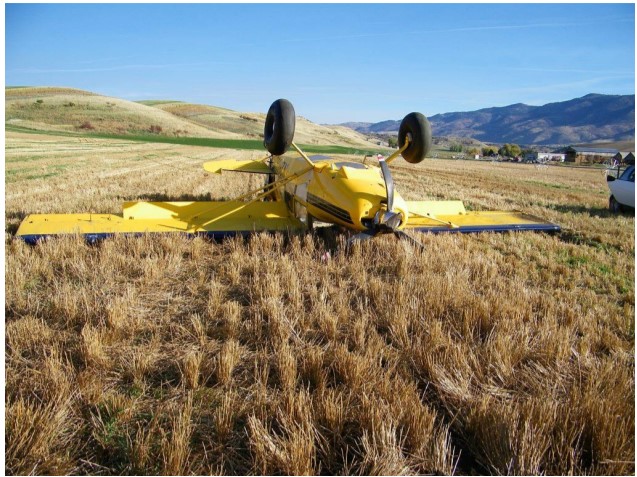 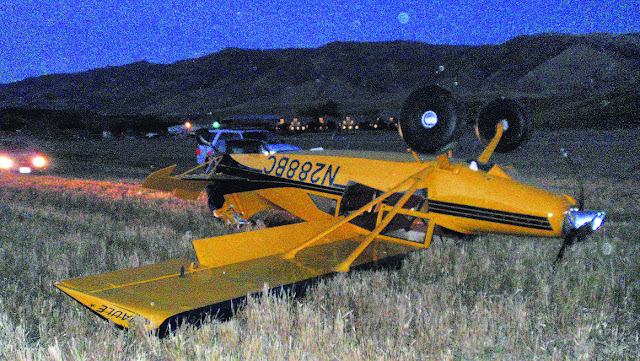 The pilot of the tailwheel-equipped airplane reported that he landed in a field that had numerous gopher holes and mounds. During the landing roll, the main landing gear encountered a soft spot in the terrain and the airplane nosed over. The airplane sustained substantial damage to the left wing strut, rudder, and horizontal stabilizer.

The pilot reported that there were no preimpact mechanical failures or malfunctions with the airframe or engine that would have precluded normal operation.

Probable Cause and Findings

The National Transportation Safety Board determines the probable cause(s) of this accident to be:
The pilot's selection of unsuitable terrain for landing, which resulted in a nose over.